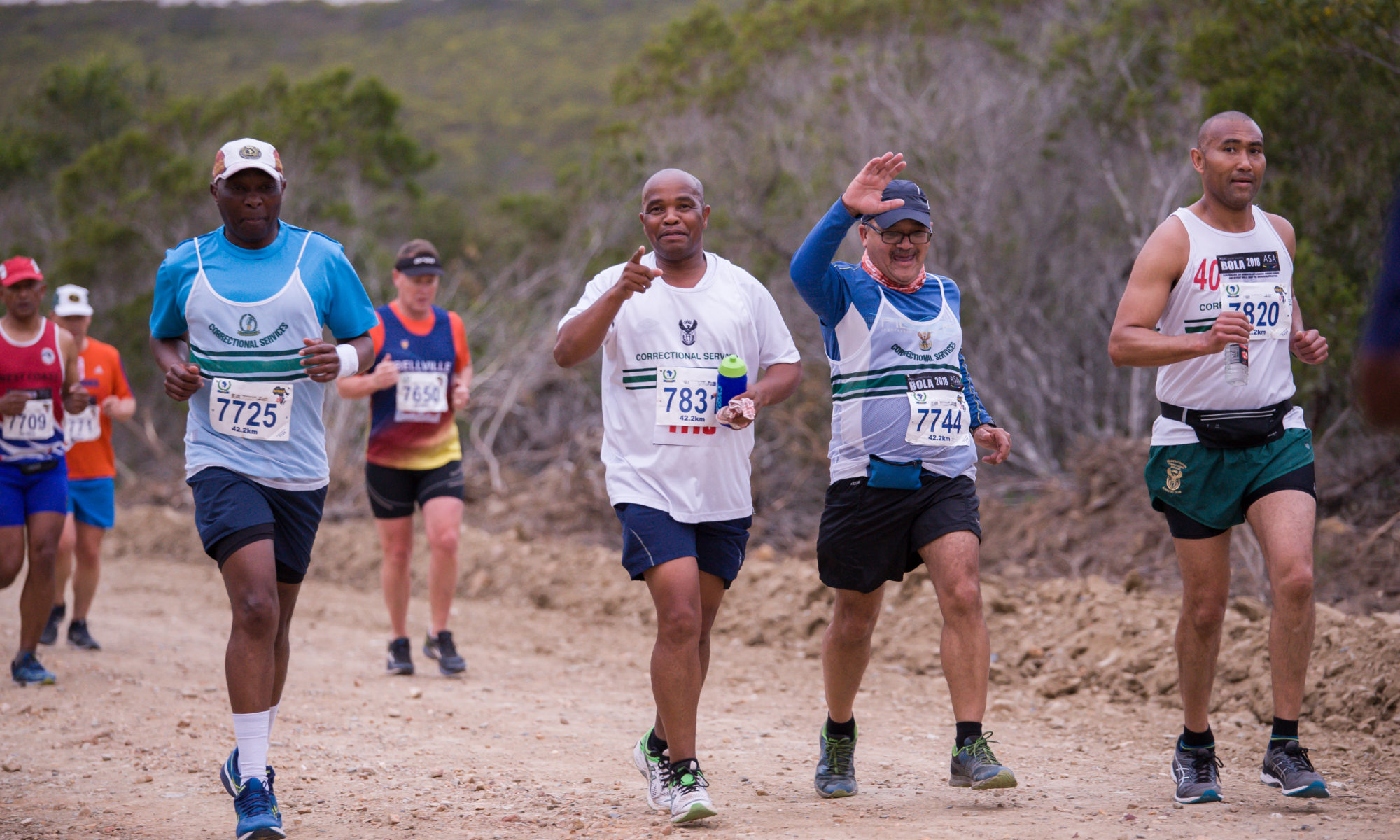 October is a quiet month for marathon runners with just seven options spread all around the country, including two very interesting new events:

There are two new marathons on the calendar. As I understand it (awaiting verification) you can use them to qualify for Two Oceans but not for Comrades. However, whilst they both seem like spectacular events, it’s doubtful anyone will actually use them as a qualifier for the reasons stated below:

Note: The OR Tambo Marathon in Free State and Legends Ultra in the Eastern Cape are both cancelled. The One City Marathon in Port Elizabeth has been rescheduled to 29 February 2020.

The “Voet”, as the race is affectionately known, is a classic marathon that all true running connoisseurs want on their CV. The race starts eight kilometres outside of Bredasdorp on pristine Overberg farmlands and then throws everything it can at you over the first half of the race until you reach the summit of the Soetmuisberg.

Look out for our national flower, the protea, and other exquisite indigenous fynbos during the mountain section and our national bird, the blue crane, during the farm section. I’d also highly recommend making a weekend of it and exploring the area – for those who like doing things in threes you can also go deep sea fishing and try to snare our national fish, the galjoen. 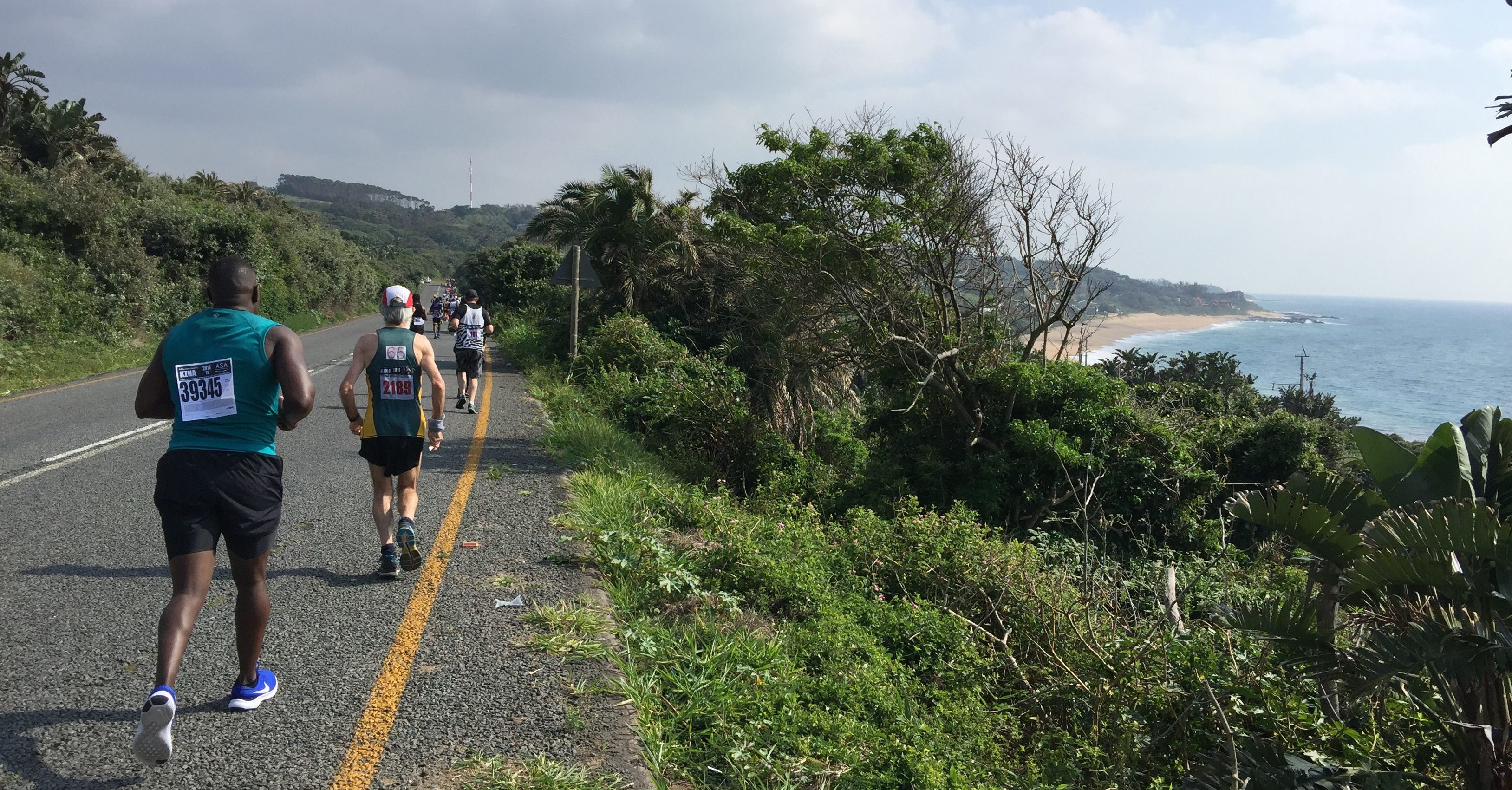 See you on the road!