Marathon running is making the most of the leap year: February is the busiest month for marathon running in 2020 with 29 days and 27 options.  There is something for everyone – from big marathons like Jeppe, Pretoria and Peninsula through to the the smallest qualifier marathon in the country with – Spitskop in Upington who had just 6 finshers in 2019.

There are several new marathons on the calendar. The most notable is the Capital City Marathon which replaces the highly successful Maritzburg City Marathon (the race used by more runners than any other as a Comrades qualifier). Kwazulu Natal has another new marathon with Best of Best at the end of the month and the Western Cape gets its first new marathon in many years with the Hemel and Aarde Marathon which is run from Caledon to Hermanus.

For those wanting to test their legs on an ultra, the first chance to do so is at the excellent Bay 50k in Port Elizabeth on the first day of the month. Your other option is the fastest ultra in Africa, the Uniwisp 50k, which provides a happy book-ending to February on the 29th.

If you’re looking to travel for an out of town race, take a look at the Assegaai Marathon near the eSwatini (Swaziland) border. I loved running this race in 2018 and I’m sure you will have a great run there in 2020. The race is worth completing just to experience the Charka support table (the best table I’ve experienced on any race).

Note to the reader: The objective of these monthly articles is to provide a definitive resource for the discerning marathon runner when picking their qualifiers and planning running holidays. Let me know if you have anything to add! 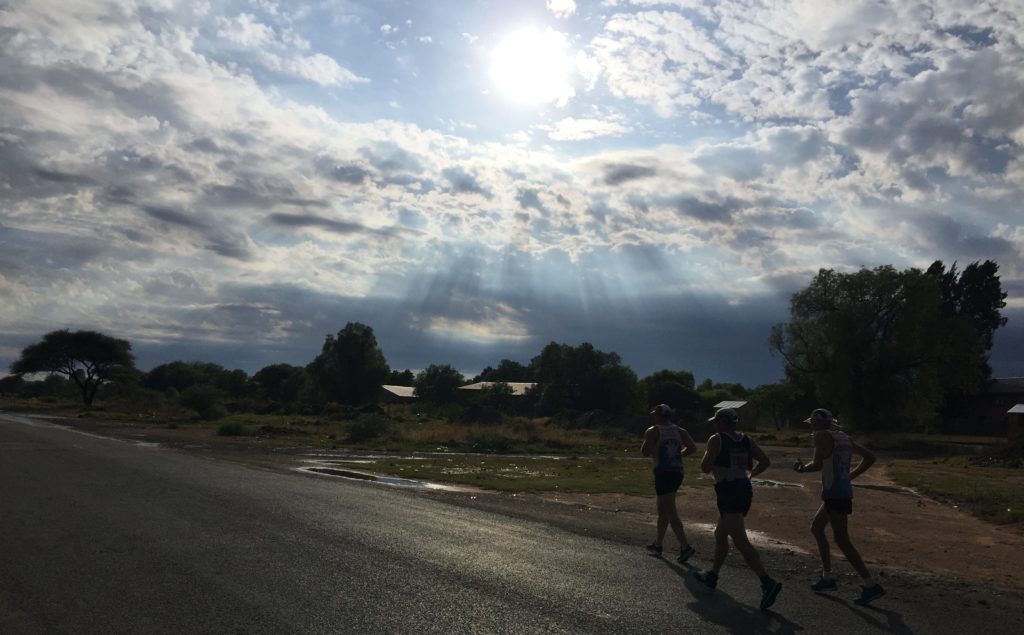 Details Race Report: Meerkat Marathon (The One With A Presidential Sendoff)

Detailed Race Report: Bay Ultra (See the Lighthouse at the End of an Ultra)

Message from race organiser, “Unfortunately the race has to be suspended, until further notice due to lack of sponsorship. However we are hopeful that the race could be held at a later stage in the year should there be assistance. ”

NOTE: Race date confirmed as 15 February 2020 – further details will be published once received from race organiser. 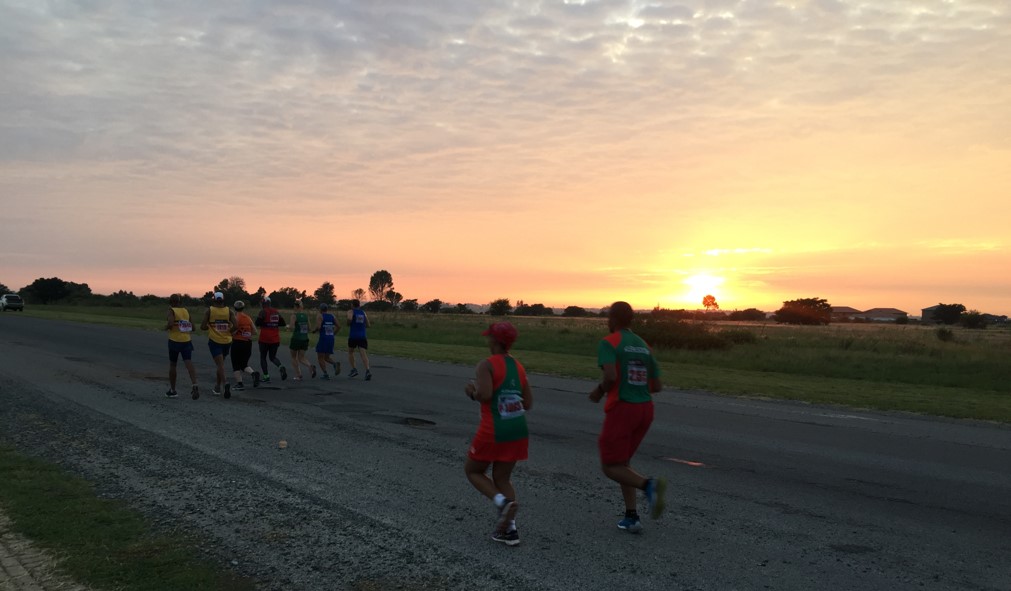 Detailed Race Report: Assegaai Marathon (Can You Judge A Marathon By The Shirt?)