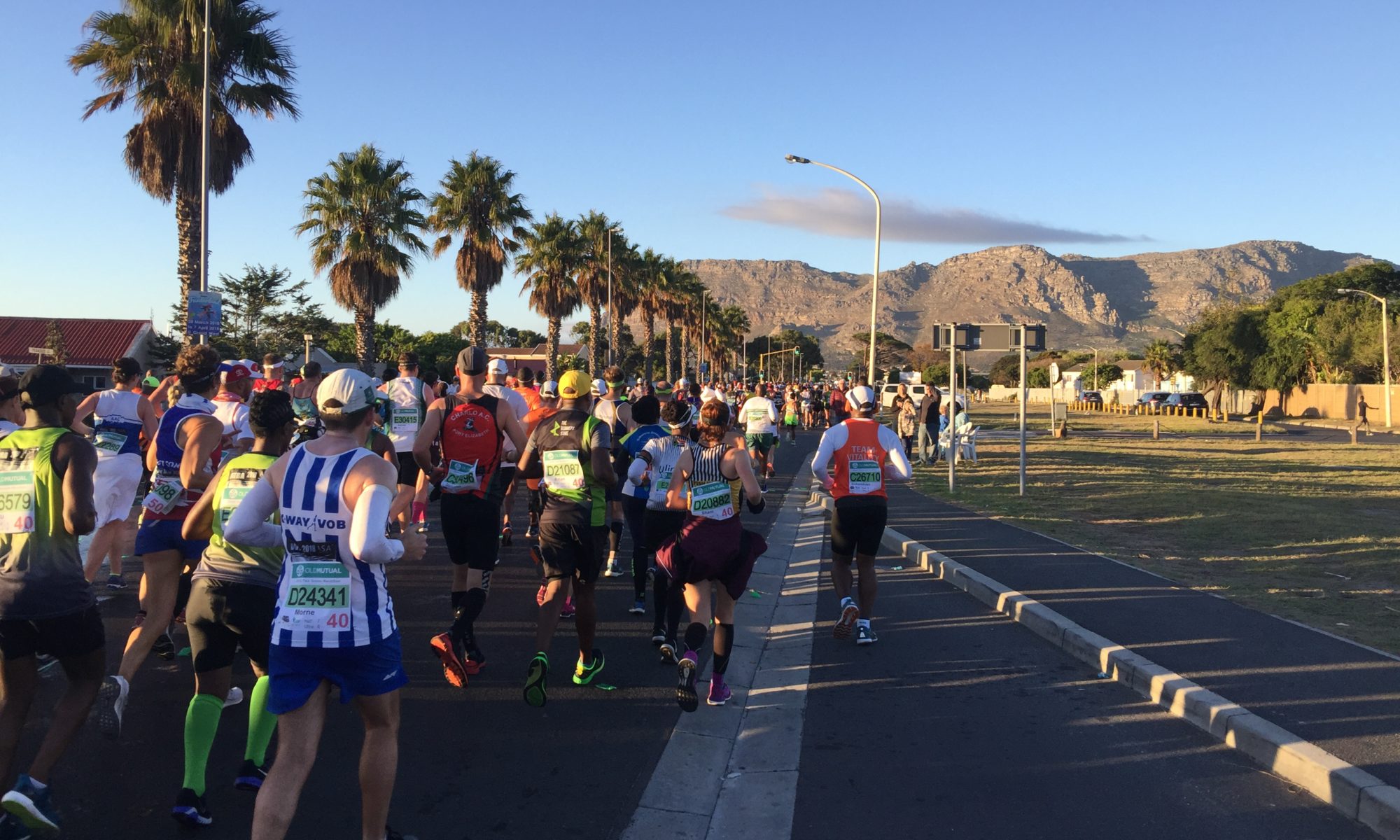 This article provides detailed information on all South Africa’s April and May marathons including race descriptions, recommendations and travel information.

April is ultra month, with seven ultras dominating pairing nicely with the seven standard marathons on offer. There are just six road ultras in the world with over 1,000 finishers – five are run in South Africa and three of them are held in April (my own personal favourite ultra is the Two Oceans Ultra Marathon over the Easter weekend).

It’s also the busiest May I’ve ever seen with five options including the new Midvaal Marathon and the reintroduction of the False Bay 50. The Cross Province Marathon is the only new race in April.

Note to the reader: I am writing a monthly article detailing all marathons and ultras on the South African running calendar which can be used as a definitive resource for the discerning marathon runner when picking their qualifiers and planning running holidays. Let me know if you have anything to add!

For a fast time (those chasing a seeding): With a gentle uphill start (ensuring you don’t go out too fast) followed by 30km of steady downhill (with two speedbumps along the way), the Loskop 50k is a popular choice amongst the speed merchants. For those sticking to the marathon distance Wally Hayward, Durban City and Benoni Northerns Profix Scaffolding are good options for fast times. The new Midvaal Marathon should also be good for a last minute seeding upgrade.

For a good time (marathons packed with personality): Take a trip to the Garden Route and run the Outeniqua Marathon from George to Wilderness. As beautiful, if not more so, than the Knysna Forest Marathon – and without the crowds. My favourite Polokwane race, Mall of the North, is also held in April this year – about 40 kilometres of the marathon are run to the backdrop of pristine African savannah. If you’re looking for an ultra packed with personality try the Arthur Creswell Memorial ‘Bergville’ 52k. This is one of the classics – chances are, if you get talking to a three-digit Comrades Green Number holder, they’ll ask you if you’ve ‘run Bergville’.

For a special time (hard to get to races that all ‘real’ runners should do at least once): There are many great 50k races in South Africa. One of my favourites is Bruintjieshoogte in Somerset East. This is one of those hard to get to races that is well worth the effort – beautiful scenery, brilliant organisation, a challenging route and the best of small town hospitality. Highly recommended to take some time off in the Addo Elephant National Park afterwards.

For the first time (for those about to lose their marathon running virginity): The Wally Hayward Marathon has a great atmosphere and plenty of hardened marathon runners to pull you along and dish out the advice – if you want to get caught up in Comrades fever, Wally is lethally contagious!

What I’ll be running this year: Durban City, Two Oceans, Loskop, Benoni Northerns Profix Scaffolding, Wally Hayward and Midvaal (unfortunately False Bay 50 is on Mother’s Day and that is a total “no go” zone since the last time I ran a marathon on Mother’s Day)

Mall of the North Marathon

Detailed Race Report: Mall Of The North Marathon (The Pick of Polokwane)

Note: Cancelled in 2020 due to lack of sponsorship.

NOTE: Race date confirmed as 11 April 2020 – further details will be published once received from race organiser. 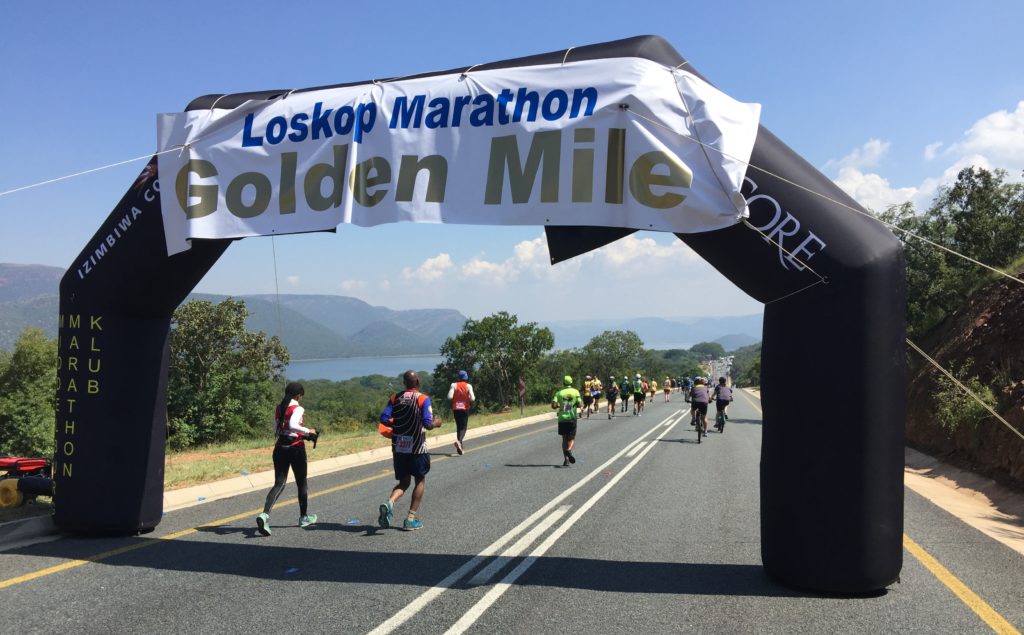 Detailed Race Report: Loskop Marathon (The one with a late start & a fast finish)

NOTE:  New race but no details available yet – awaiting response from race organiser. I would assume this race is not happening as there is no reply from listed organisers and no additional information available online. 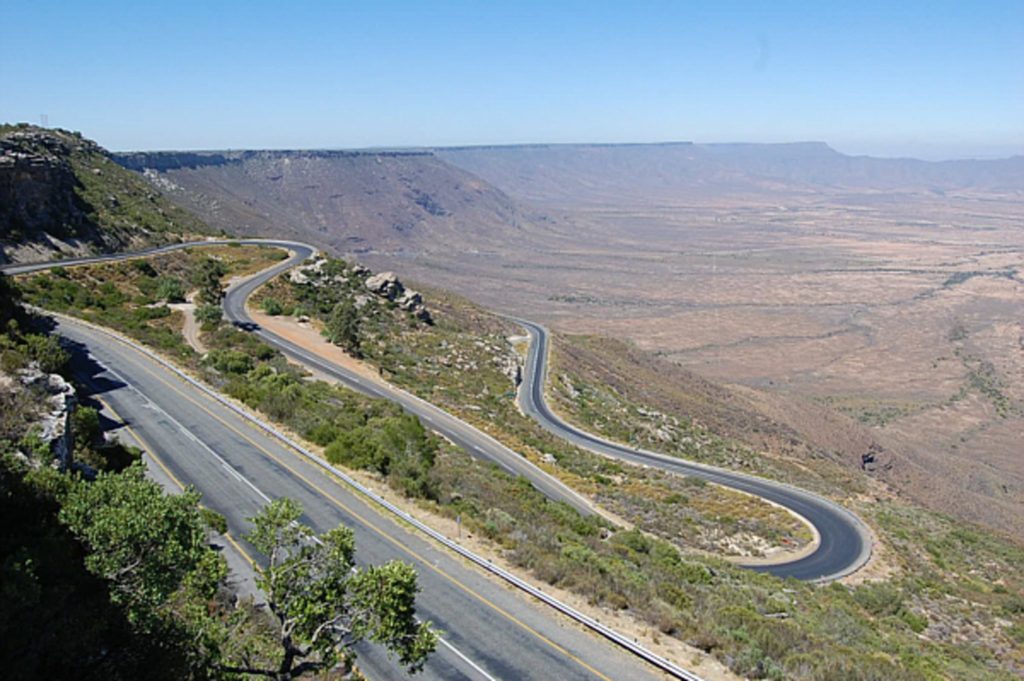 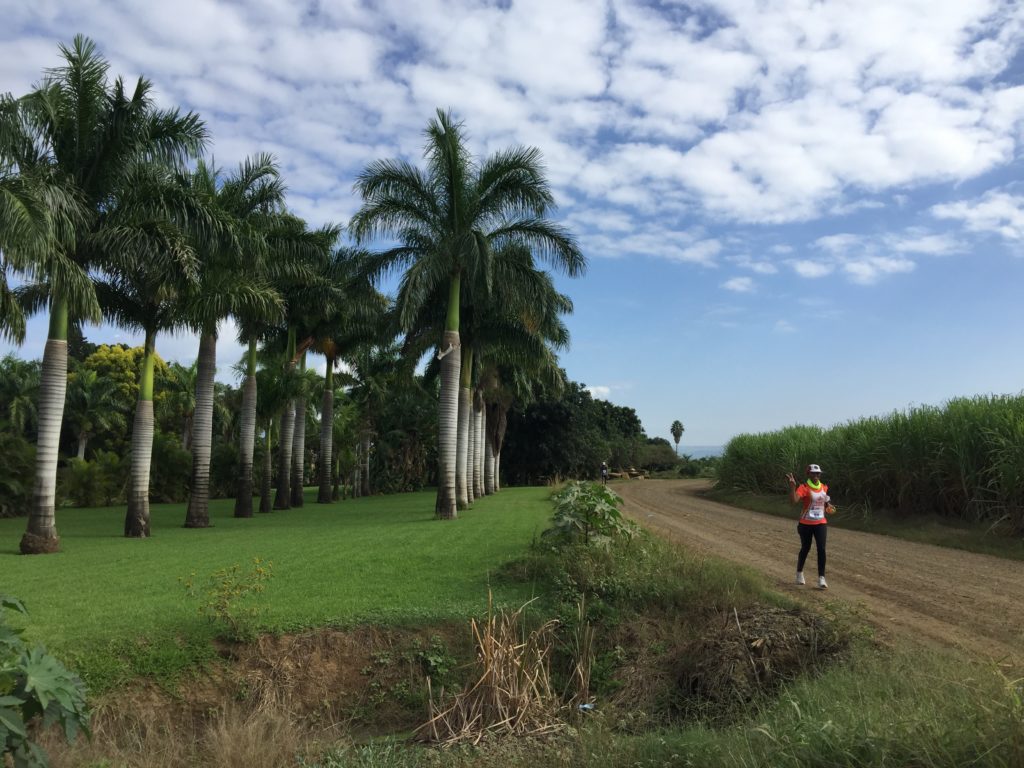 Detailed Race Report: Outeniqua Marathon (The One I Almost Missed)

Detailed Race Report: MiWay Wally Hayward Marathon (Can I be Frank with you?)

NOTE:  All details unconfirmed for 2020 – awaiting response from race organiser.