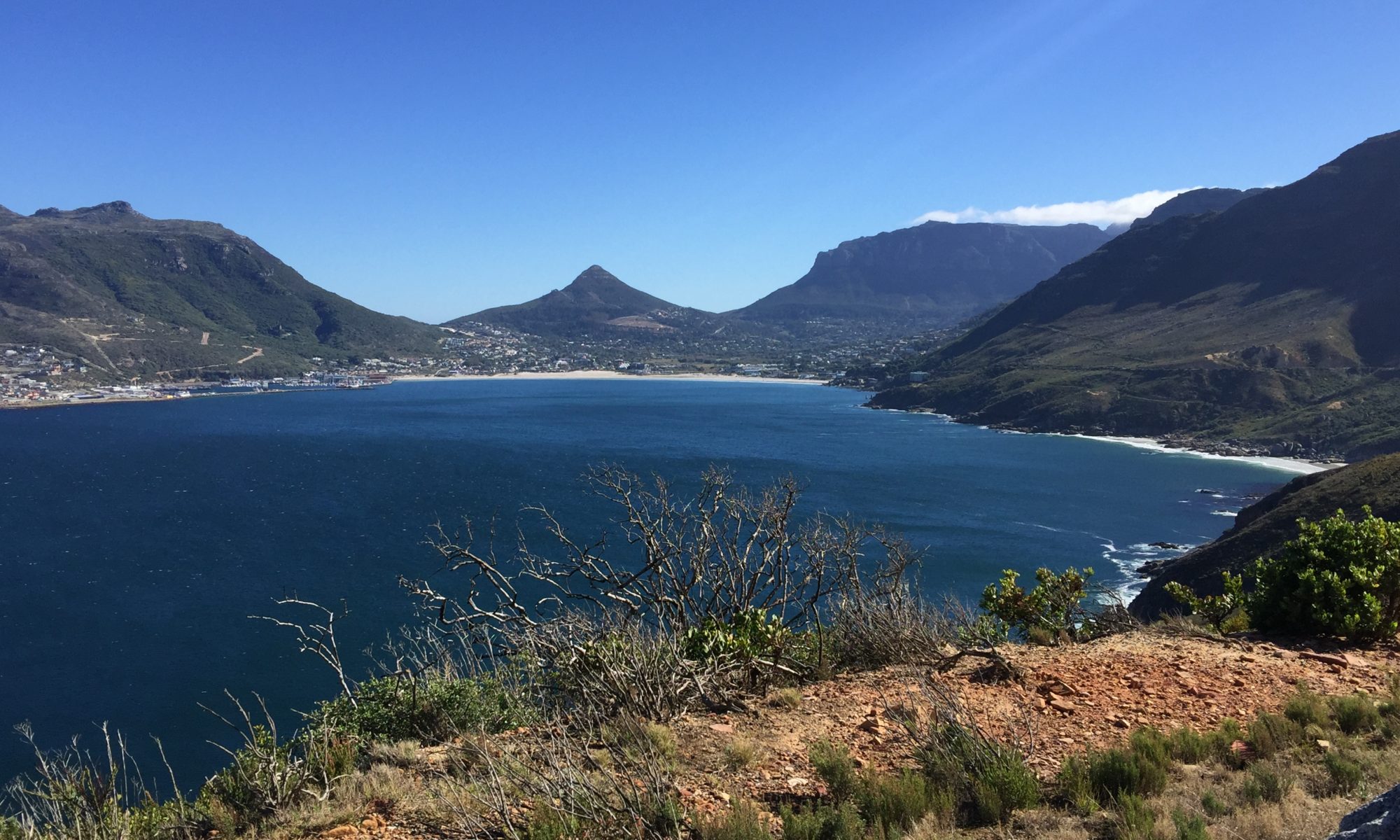 July is my worst month of the year. It is cold and there are never any marathons to run. July 2021 promised to be even more dismal as we endured the bleakest winter in many years and there hadn’t been any marathons since March 2020. On top of this we were enduring hard lockdown restrictions as Gauteng rode the crest of COVID’s third wave.

As an agile coach, I train various Scaled Agile Framework (SAFe) courses as part of my job. The first Monday in July saw me facilitating a large class of 36 Scrum Masters on day one of a three-day course.

Having kids is great preparation for online training – which is basically talking to a blank screen for long periods with no visual or verbal cues that you’re being heard, all the while hoping that some of the information is actually sinking in.

Shortly after starting the course I received a last-minute invitation from one of our executives to an 11am meeting entitled, “Important: Proposed Strategic Portfolio update”. I hate same day meeting invites and politely declined, explaining that I was flying solo teaching a large class.

The, “I strongly suggest you schedule a break and attend my meeting!” response combined with a WhatsApp message from my line manager imploring me to attend the meeting, sent the alarm bells ringing.

After apologising to the class for the extended tea break (and cutting the lunch break short to accommodate the unwelcome executive intrusion), I arrived at the “Important: Proposed Strategic Portfolio update” with trepidation. My worst fears were duly confirmed, the role of Agile Coach was being made redundant.

I was shocked but having a class to teach was a welcome distraction from the thoughts flying around in my head. I went through the Kubler-Ross change curve pretty quickly.

I told my wife at lunch time. I told my kids at supper time. I was a few sips into my first beer of the evening and I was already ecstatic about the prospect of getting retrenched. This was a best-case scenario. Getting kicked out of the nest can be liberating. Fresh starts, new opportunities and casting a decade of legacy from my shoulders – not to mention the “thanks for going” retrenchment package that would put a significant dent on our home loan.

Fortunately, the job market was rife with exciting opportunities for agile coaches. I had been meaning to update my LinkedIn profile for several years but never managed to find the time. My profile was up to date before the week was out (the only downside was saying goodbye to the 2004 version of Stuart that I still had as my profile picture – I’ll never look that good again).

Updating my CV gave me the chance to reminisce on accomplishments and achievements – as well as reflect on career choices.

Flash back to five years ago when I had made a conscious decision to make a sideways (if not slightly backward) move out of senior “general” management into something more tangible. I was given the opportunity to move into agile coaching and be trained and certified as a SAFe Program Consultant in the Scaled Agile Framework.

I loved the growth and learning that came with the agile coaching role. In many ways it was a rebirth. It’s no coincidence that I started this blog shortly after becoming an agile coach and it is from that platform that I became a monthly columnist for Modern Athlete, had many athletics articles published in the athletics section of News24.com as well as articles published in several local and international running publications.

Agile coaching provided the platform to get into public speaking. Over the last few years, I’ve spoken on a wide variety of agile-related topics at many local and international conferences and MeetUps (usually working in several ultra-marathon running analogies along the way).

When your girlfriend dumps you, you can either wallow in misery or explode into significance. I was single and looking to mingle. Luckily I had several options.

During the course of last year, I picked up a side hustle delivering SAFe training for a boutique agile consultancy. They were keen for me to join full time on a very attractive rate. I also got some calls and offers from other consultancies.

Ironically, I received two “internal” job offers from areas of the bank I have worked with. Basically, they asked that if I decided on the consulting option, could I come back and consult to their area of the bank (one had even allocated budget for this).

The big choice was whether to continue my agile journey in corporate or switch sides and go consulting. I was inclined to bat for the other side but just before walking out to the crease, a notification popped up on my LinkedIn profile: Discovery was looking for an “Agile Coach (Senior).”

I am a loyal customer and a big fan of the Discovery brand – especially the way that they have disrupted and gamified the health, insurance and financial services industries. To add substance to this claim, all courtesy of Discovery, I am on my third free Apple Watch, my first free iPhone and have earned 299 consecutive free weekly coffees by meeting my weekly fitness goal.*

* However, my wife thinks that since I joined Discovery Insure the rewards for driving well make me drive like a granny.

Two interviews, several hours of psychometric evaluations and one gruelling cognitive test later and I had an offer of employment in my inbox. After having a virtual coffee with two of Discovery’s existing agile coaches, both of whom enthused over the culture and environment, the decision was made.

It’s just over a month after the “Important: Proposed Strategic Portfolio update” meeting, I’m looking forward to starting a great new job in an organisation that is aligned to my values. On top of this, I’ll be earning more money and have the sweetener of unlimited leave in my new job (which means I can run as many marathons as I want once the running scene gets back to normal).

When I joined the bank in 2010 I jokingly explained my choice of employer with, “If you can’t beat ‘em, join ‘em.” Now that I am sitting comfortably in the departure lounge waiting for the lucrative retrenchment package to hit my account, it’s a case of “Taking my money and laughing all the way from the bank.”

17 Replies to “The Unexpected Joy of Getting Retrenched”