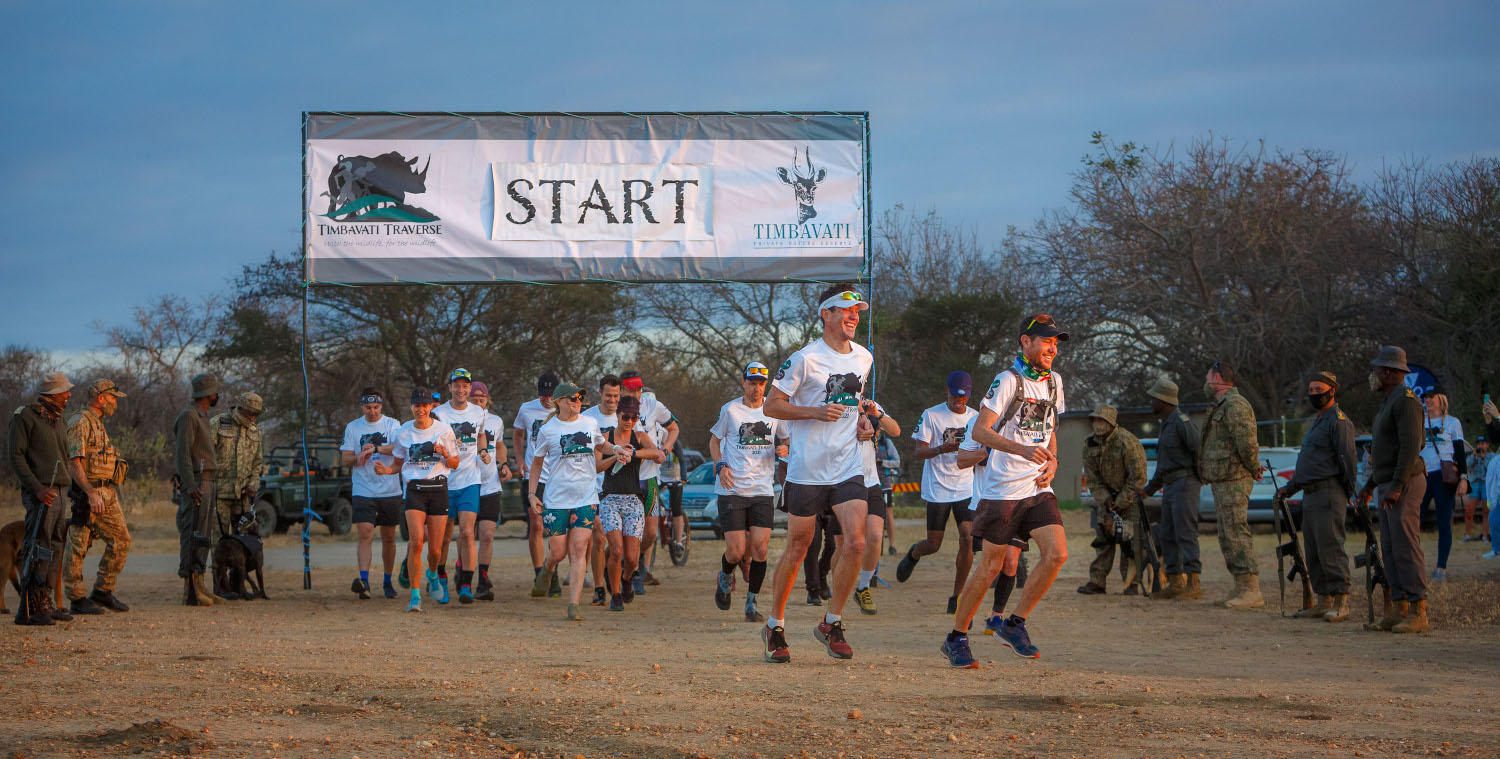 This article provides detailed information on all South Africa’s July marathons and ultras including race descriptions, recommendations and travel information.

It’s slim pickings in July with just ten confirmed marathons and ultras at the time of writing.

A summary of all your choices is below:

With Comrades moving to August, July is a bit of a weird month. Comrades used to provide a good training run for the hardcore superhumans out there who want to go into triple digits. However, now all three road 100+ kilometre events are in July making Comrades seem like an expensive fun run.

The longest and most prestigious of these is the Washie 100 miler from Cathcart to East London from 16 to 17 July. The Washie is the oldest road 100 miler in the world and is run under the full moon – further highlighting the derivation of “lunatic” from the word “lunar”.

The Icons 103k on the 10th is the longest single day run in South Africa. It follows the boyhood steps of Nelson Mandela around the Eastern Cape. The race distance is calculated from Madiba’s birthdate so it’s best to work this one into your calendar before the year-on-year inflation gets out of hand. The final triple digit run in July is the Cape Town Festival of Running 100k on the 16th which is a 5k loop around Sea Point (and there’s the option to just do 20 laps for a 50k if you feel like a short ultra).

Most of your other options are crammed into the first two weekends to make the deadline for Comrades qualification and seeding upgrades. The first weekend sees the Dolphin Coast Marathon (formerly Deloitte) which is now an out and back run from Durban’s amphitheatre, the Benoni Northerns Marathon which is a flat double lapper on the highveld and the Gooderson Leisure Willem Boshoff Marathon which looks like an excellent small field out of town option in Vryheid.

One of my favourite marathons, Knysna Forest, is on the 9th but is already sold out so you’ll have to wait until next year to explore the Garden Route’s indigenous forests. Another great race, the Arthur Creswell 52k Ultra, from Bergville to Ladysmith is on the same date. This is an excellent option for those looking for a well organised long run to toughen up their legs. Your last marathon distance chance to qualify for Comrades is on the 10th at the inaugural Blouberg Marathon – a circular route with plenty of beachfront running.

Things go dead quiet until the end of the month when you’ve got two options. The inaugural North West Province N12 Ultra is 50 kilometres along the N12 from Potchefstroom to Klerksdorp. This is a pretty dire stretch of road to drive along so I can only imagine (and may well find out first hand) what it’s like to run along. The other is the Beaufort West Kanniedood Marathon which I have not yet run but is on the “to do” list – the Karoo landscape can provide a spectacular running backdrop.

If you’re wondering about the header photo, that’s from the inaugural Timbavati Traverse held last year: a 45-kilometre trail run through the unfenced private game reserve famous for their white lions and fantastic leopard sightings. I received an invite to this year’s event which will be run on 9 July. Naturally, I gratefully snapped this opportunity up. Entries have closed but I’d definitely recommend getting onto their mailing list for the 2023 event: events@timbavati.co.za

The Timbavati Traverse is a fundraising group run (as opposed to a competitive race), aimed at raising money for anti-poaching support and upliftment of the local community. The 45k ultra trail run is split into a fast group and a slow group and there is also a half marathon option. Check out their website https://timbavatitraverse.co.za/ and follow them on social media: Facebook / Twitter / Instagram / YouTube.

If you’d like to contribute to Timbavati conservation and community upliftment you can do so here: https://www.givengain.com/e/timbavati-traverse-2022/ 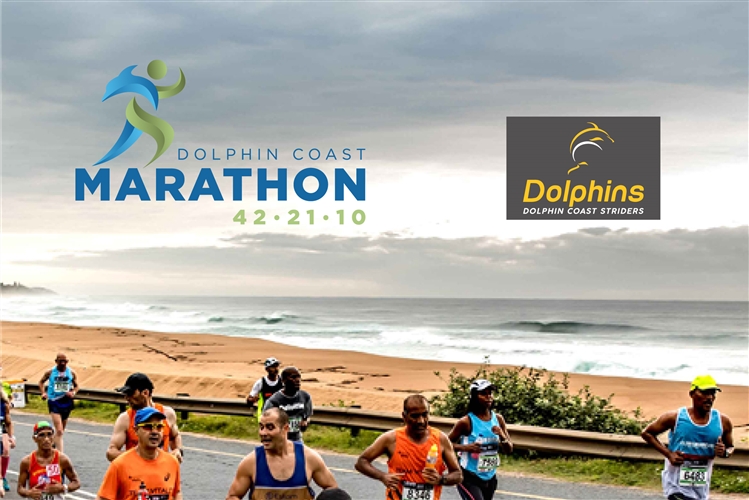 Unfortunately the race is cancelled in 2022 due to unsafe road conditions after the floods. 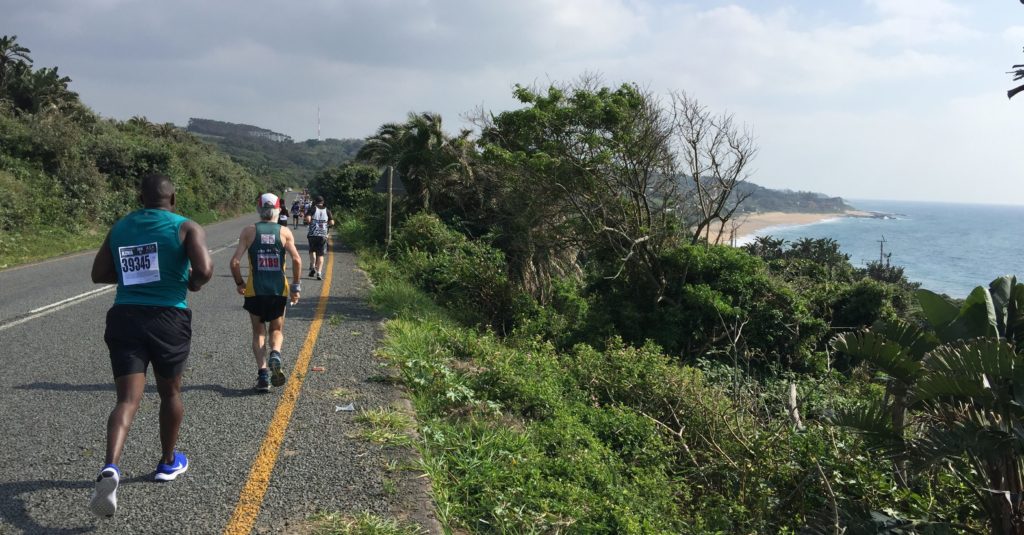 Note: Facebook page has an “Entries opening soon” message from a few week’s ago but no response from organisers to my enquiries.

The following races were originally listed in the race calendar.

Bay Ultra (See the Lighthouse at the End of an Ultra) – No information online and no response from the listed organisers so one can assume this race is cancelled:

Golden Gate Marathon (The National Park run) – Confirmed with race organisers that the race will happen on 1 October.

For the most up to date marathon information check out: https://www.roadrunning.co.za/